What is wrong with Cook County Sheriff Tom Dart? He does a glamour pose with a known cop hating Racist Malcolm London?

Malcom London : Most days I’m hopeful; some days I don’t know. I mean, people who look like me every other day are cremated into a hashtag online because of police violence in America, and in this city as well. So the first step is to be honest about these things in order to talk about them.

Tom Dart: It’s obvious there’s been progress, but in 2015 a lot of us thought we’d be further along. The things that Tim’s talking about—I think it’s significant, the ability to have these types of discussions. We wouldn’t have been doing that 20 years ago. Who would have thought two years ago that you’d have people on the far left and the far right say that we’re over-incarcerating people?

TK: Or that you’d get rid of a Confederate flag in a state?

Tom Dart: Absolutely. Honestly, I find hope too in that my son is 13 now, and he would be puzzled beyond belief if we were to approach him and say, “[What’s with] this racism thing?” He wouldn’t get it, because these are all his friends.

These are just a few of Malcom London's  Anti-Police Videos.. 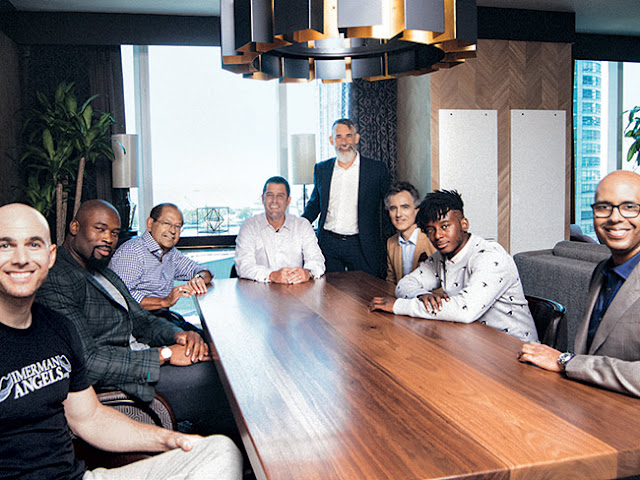 Posted by Blog Administrator. at 12:26 PM No comments:

Ambush on female Sheriff's officer may have been hate crime attack related to Ferguson. Tom Dart desperate to keep this quiet because it was a racial attack. Sheriff's deputy serving court papers by herself was ambushed at 43rd and state by three heavily armed black subjects wearing hoodies. Subjects emptied three clips at officer who jumped under the squad and miraculously was not struck. Over 30 shell casings were recovered at the crime scene. Husband of officer lambasted the sheriff's office on Facebook for short staffing and alleged the sheriff was covering up the attack because it was a hate crime. The officer was serving papers by herself in high crime area. Her husband alleges she was targeted because she was sent out by herself and was an easy target. Past protocols dictated no less than three sheriff cars patrolling in high crime zones. CONTACT THE FOP AND DEMAND THEY PUT OUT A PRESS RELEASE.http://www.cccsd.fop.org/
Posted by Blog Administrator. at 8:46 AM 1 comment: